What is a Wobbler?

Criminal charges are, for the most part, categorized as either a misdemeanor or a felony. However, in Colorado, certain crimes might be considered a “wobbler.” A wobbler is neither a misdemeanor nor a felony, but rather, both. This means that the charge can “wobble” between the two, depending on the type of crime and how it is charged and sentenced.

Wobbler crimes can be quite confusing for those accused. In this post, our Denver criminal defense attorneys at WeedenLaw will explain in further detail the definition of a wobbler crime as it relates to drug offenses and what that might mean for those for which it is assigned.

What is a Wobbler Crime?

The Colorado Criminal Code houses specific guidelines to sentencing convicted criminals. The intention behind this is to make sure the punishment given by a judge is fair to the crime, but still has room to move to fit the specific circumstances. Felonies are crimes which are typically punishable by at least a year in state prison; misdemeanors are lesser crimes which carry a fine or less than a year in local jail. Most crimes fall under just one of these categories as per the criminal code, but there is an exception: the wobbler. Wobbler crimes can be either.

If your crime is wobbler eligible, the prosecution will decide at the time of filing whether to charge you with a misdemeanor or a felony. Factors that play into this include the amount of drug, type of drug, and any previous drug history or convictions, among other things.

Is Your Charge Wobbler Eligible?

It is important to remember that not all drug crimes are wobbler eligible. Those that are typically tend to be non-violent offenses associated with recreational use. For example, crimes eligible to be considered wobblers include:

Schedule I and II drugs refer to various groups of drugs. Examples of common Schedule I drugs include but are not limited to heroin, LSD, and ecstasy. Schedule II drugs may include substances such as cocaine, methampetamine, oxycodone, or adderall.

Even if your crime falls under the accepted wobbler offenses, there are still some exceptions which may make a crime ineligible for a wobbler classification. For example, being ineligible for probation or having two prior drug felonies would make your new offense unable to become reduced, aka wobble.

What Does This Mean for You?

At first glance, this might be a scary and overwhelming thought if you are being charged for a drug offense in Colorado. The idea that your seemingly small offense could potentially result in a felony can be terrifying. Beyond prison time, probation, and potential fines, you could lose professional licensure, your rights to own a gun, or the ability to attend certain schools, to name a few. Understandably, this prospect is something you would like to avoid.

However, on the opposite side of things, a wobbler crime can actually be very helpful if you have been charged with a felony crime that is eligible to apply. As such, your felony level crime might be reduced to a misdemeanor or even be charged as one from the beginning.

If you have been charged with a drug offense, it is important that you speak with an experienced attorney to find out more information regarding your offense and whether it is wobbler eligible.

At WeedenLaw, our experienced Denver criminal defense lawyer, Jeff Weeden, has helped countless people successfully battle drug charges over the course of his career, including those that are eligible for wobbler status. He understands the implications of such a charge and is ready to assist you throughout the criminal process and work to reduce or dismiss your charges. What’s more, he is not afraid to go to trial to fight for you if that is the best way to help you beat your charges. 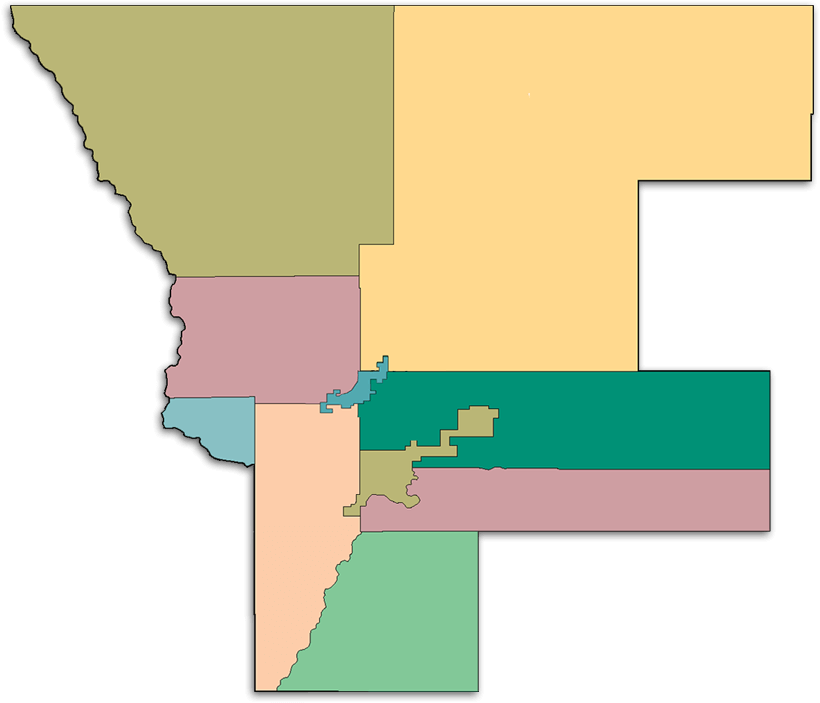